We had another IRC meeting for the Open Web Developer Network (owdn.org) today. Here's a short summary for those that missed it:


This was a work meeting, with people working on owdn.org while in IRC. Initial focus for 0.1 will be Doctype (reference section); View Source (demos + cookbook section); and State of the Open Web (initially an aggregator section). Chris Messina is working on mockups of the home page, Doctype, and View Source. One tension in terms of design is that Mediawiki is ugly and difficult to skin; once we have a design Brad has volunteered to do the actual coding. The Mediawiki Foundation was going to host our wiki, but there is concern on their part in terms of the customization we want to do and hosting third-party code within their cluster. Brad will continue to investigate commercial Mediawiki options and might set up an instance on his web host and point owdn.org to it for now. Brad will also begin to create sample content for View Source to understand what is needed there. Next meetup will be a few weeks after the SVG Open conference which is in two weeks and which will keep Brad occupied for the next two weeks. Scheduling for the next meeting will happen after SVG Open (beginning of October). 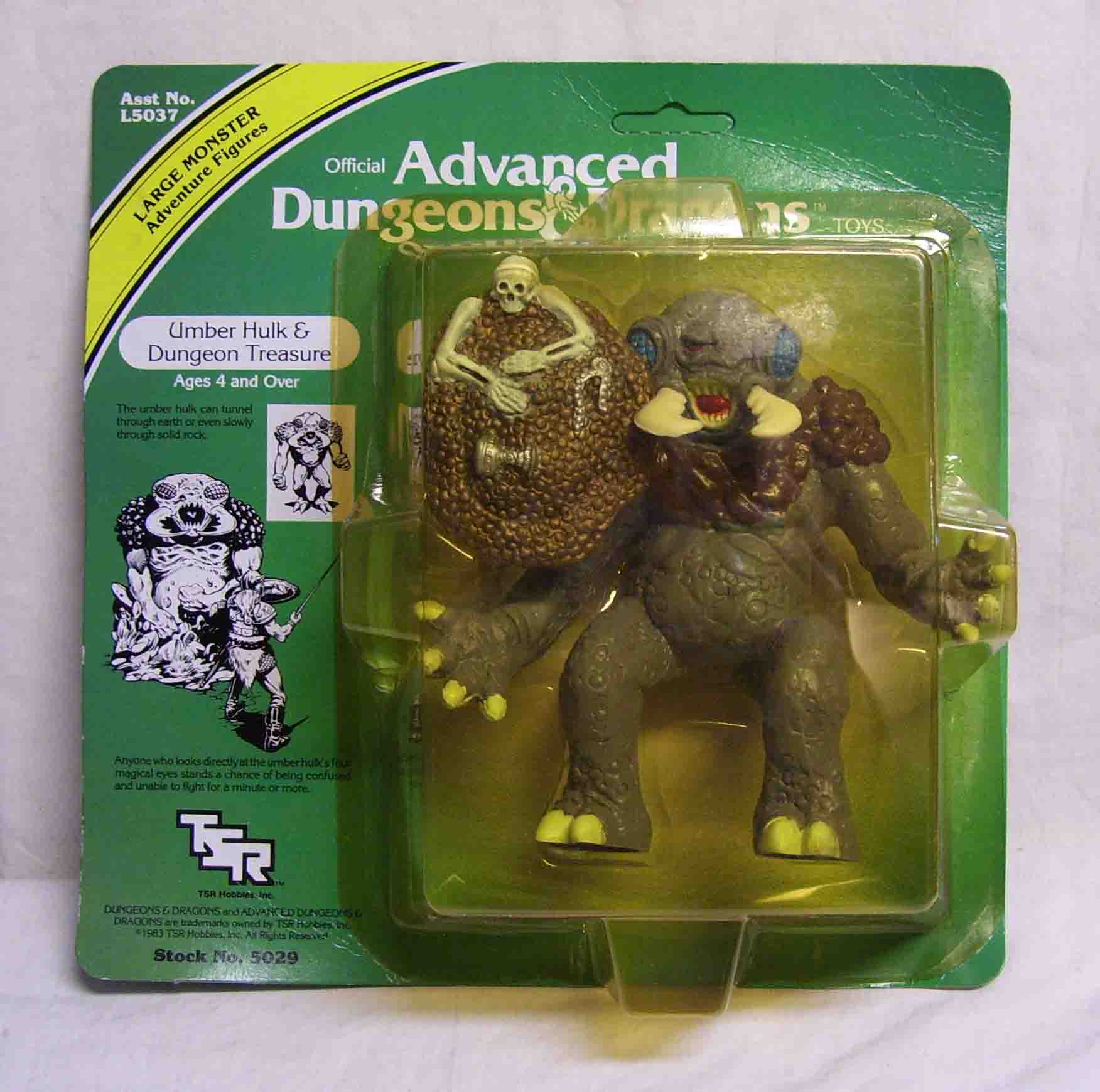